Is Digital Harming Our Health?

Is Digital Harming Our Health? 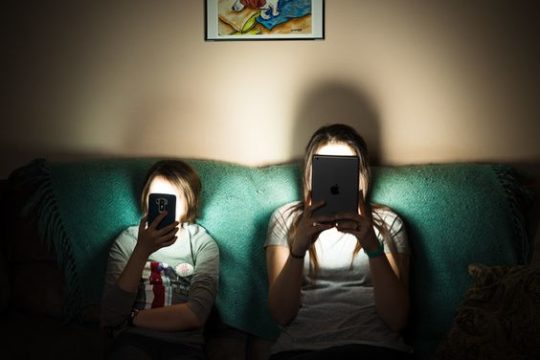 Is digital really that bad? Is it necessary to disconnect or are we just over reacting? Studies show that the overstimulation that so often comes with electronic devices is harming your health, it doesn’t matter if you’re checking up on the news, reading an annual report or looking up your favourite grocery store specials before popping out to the shop. We’ve done our homework and found out that too much of a good thing really is bad.

The world of digital is fast and furious, try to keep up with these stats: in one minute on an average day Google receives over 4,000,000 search queries, YouTube users upload 72 hours of new video, Facebook users share 2,460,000 pieces of content, and Apple users download 48,000 apps. That’s a lot of information and it’s incredible that it’s all at our finger tips but it does have a down side. 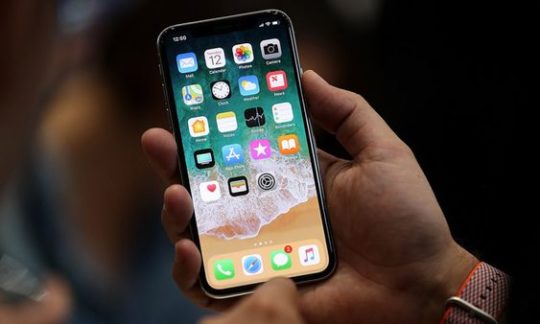 The potential health issues for users of digital are numerous: anxiety, depression, addiction, isolation, and narcissism, are becoming more and more common. And while the mental strain is certainly troubling, there are also physical issues linked to excessive computer use, such as vision problems, neck strain, hearing loss and insomnia. While digital solves many of our modern-day problems, it also creates a few.

Why should we be concerned about the amount of time we spend on digital? It can be summed up in two points: 1. Blue light effects and 2. Rewiring of the human brain.

Let’s start with the blue light effect. Your phone, tablet, computer, laptop, and TV all emit a blue light, this light suppresses the level of melatonin (a sleep-inducing hormone) making it harder for you to sleep and disrupting your sleeping patterns, which could lead to serious health issues such as obesity and diabetes.

Now let’s talk about the second point: rewiring of the brain. Neurologists have discovered that too much time spent online can rewire the human brain to prioritise sensation over thought, stimulating the rewardmechanism and the production of dopamine – this means that we behave like gamblers. This means that 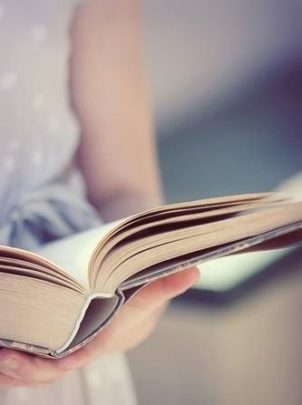 people become addicted to screens, hard-wired to seek sensations. They avoid boredom to such an extent that, a 2014 study for Science magazine found, many people would rather give themselves electric shocks than be left alone with their thoughts for 15 minutes.

So “switch off” and pick up a book or magazine, be kinder to your eyes, brain, and sleeping patterns.

Jabulane Mazibuko
One stop shop for printing and design, have been around for long